No items found.
Buy Tickets
Product is not available in this quantity.

No items found.
Buy Tickets
Product is not available in this quantity.

The teams from Kaskada and Redis will focus on how iterate on amazing ML models with event-based data.

Feature engineering is supposed to be an iterative process, transforming raw data into training examples and feature vectors. Iteration is key -- but, each cycle should include trying new ideas offline, as well as testing in production. Offline experimentation requires historical event-based data to compute training examples at the right points-in-time - quickly, without waiting for complex pipelines to be built just to determine if a feature will be useful. Then, in the latter part of each iteration cycle, we need to test the new model live -- without worrying about offline and online discrepancies.

Feature stores are the newest idea that is supposed to help us, but it turns out that’s not enough. In this session, you’ll learn how to craft production-ready features and build training datasets at the right points-in-time from event-based data. Specifically, we’ll be covering strategies for powering feature stores with a feature engine to:

Come join us to learn how to finally iterate on amazing ML models with event-based data. 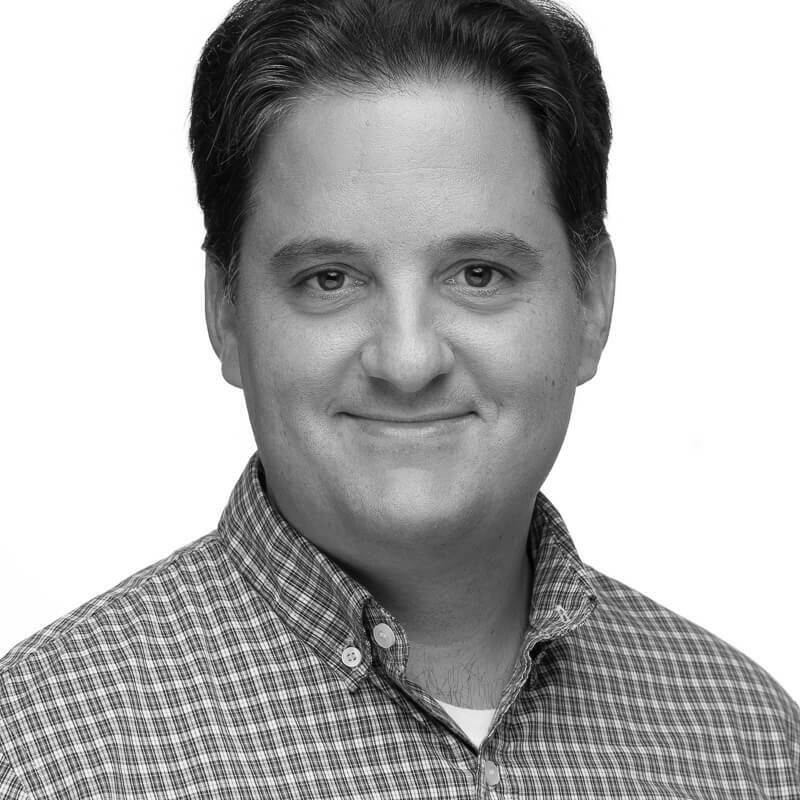 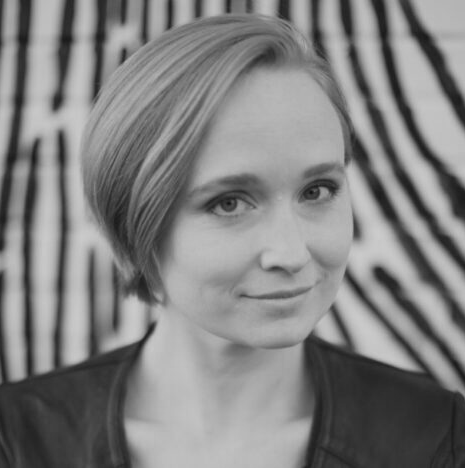 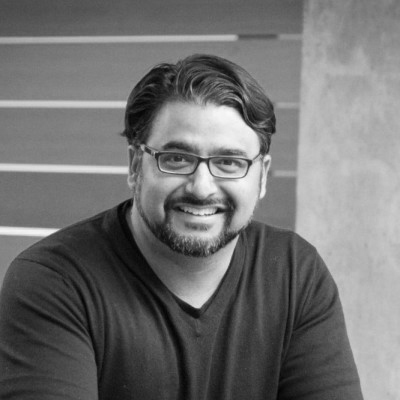 Building Feature Store for Multi-tenant and Multi-App in Salesforce

The team at Salesforce discuses how the company leverages from the Feature Store to build a collaborative environment across teams.

Feature Store: the Heart of the MLOps Framework

Richa Sachdev from Vanguard discusses the role of the feature store for MLOps for a successful analytical journey.

Jim Dowling will talk about the featurestore.org community and kickstart the event.

Join our Slack channel to stay up to date on all the latest feature store news, including early notification when the conference details emerge. 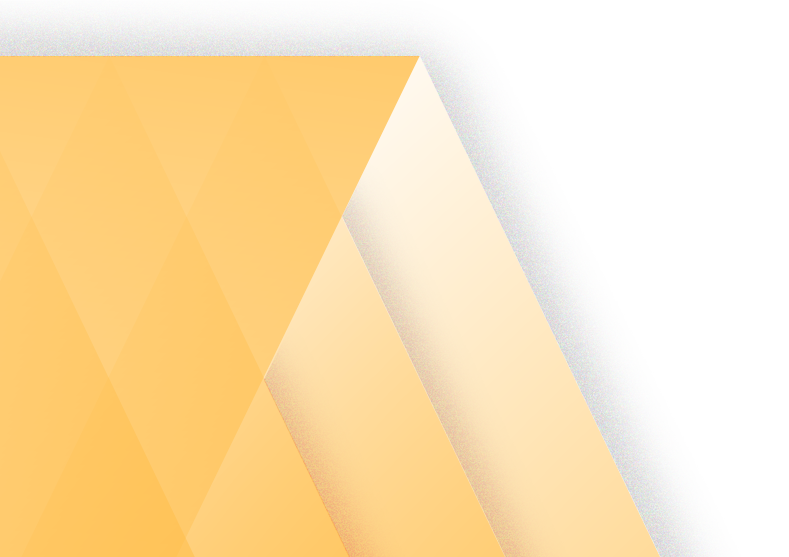